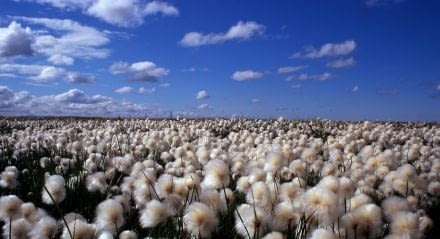 In September 2013, Landvernd will initiate a new action-based climate project with local municipalities, based on the appraisal of foreign projects. An action framework has been laid out in five steps that the association intends to test in cooperation with one municipality for the year 2013-2014. A meeting with as many stakeholders as possible will be held to identify in which sectors to ideally reduce the emission of greenhouse gases. A contract with the municipalities will be signed and Landvernd will assist them in collecting baseline emission inventory. On the basis of this, possible measures to reduce emissions will be analyzed by sector, and an action plan with timed targets set out and implemented. Performance measures will then be measured over time.

The project is funded by the Ministry for the Environment and Natural Resources and the City of Reykjavík.