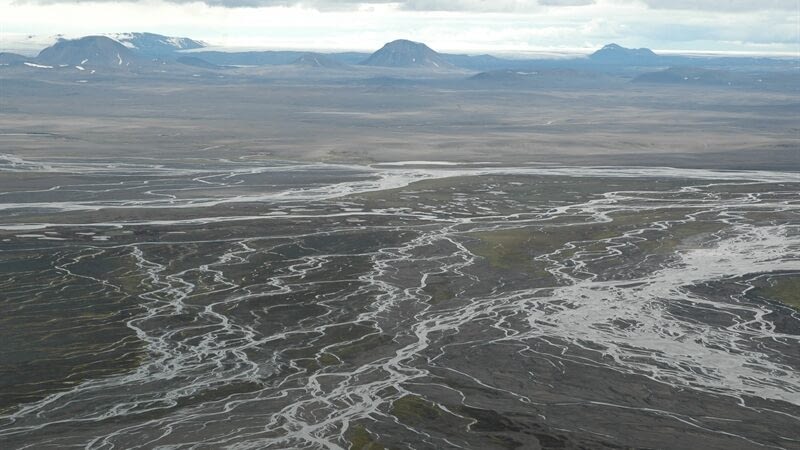 Landsvirkjun has plans to harness geothermal heat at Hágöngur, in the centre of the interior highlands southwest of Vonarskarð pass in the Vatnajökull National Park. Dams were built in the Hágöngur area in 1998 to form a reservoir for power plants in the Þjórsá and Tungná rivers. This brought vast and almost unspoiled land under water, including the geothermal area. Continued development of infrastructure in the area with the associated power plant structures, road construction, power lines and pipes would greatly increase the disturbance in the region and further break up the unity of wilderness landscape west of Vatnajökull glacier, on the edge of Vatnajökull National Park and Vonarskarð. The value of the national park would diminish if this happened.

The plan is to build the Hágöngur plant in three 50 MW stages, up to 150 MW. The power plant would result in irreversible environmental damage and destroy the area forever. Furthermore, the Hágöngur area is located on one of the most active volcanic zones on Earth and is also very close to the hot spot that lies under Iceland. Its conservation value is therefore very high. Hágöngur power plant is in cost category 4 out of 5, which means it is not particularly economical to build the power plant compared to other plants.

Landsvirkjun is planning to construct a new 45 MW power plant by Skrokkalda on Sprengisandur, thereby utilizing the hydraulic head between Hágöngur reservoir and the Kvíslaveita reservoir east of Þjórsárver. The majority of the structures will be underground, but some will be above ground, including the tailrace canal. About 60 km of high-voltage transmission lines need to be provided, but it is assumed that these will be underground cables. The effect of Skrokkalda power plant will primarily be in the form of a structure in the centre of the highlands, on the route that most people use when crossing the highlands. The effect is thus negative for the highlands as a whole and for the image projected by tourist operators and outdoor groups in the country. Skrokkalda power plant is in cost category 3 out of 5. 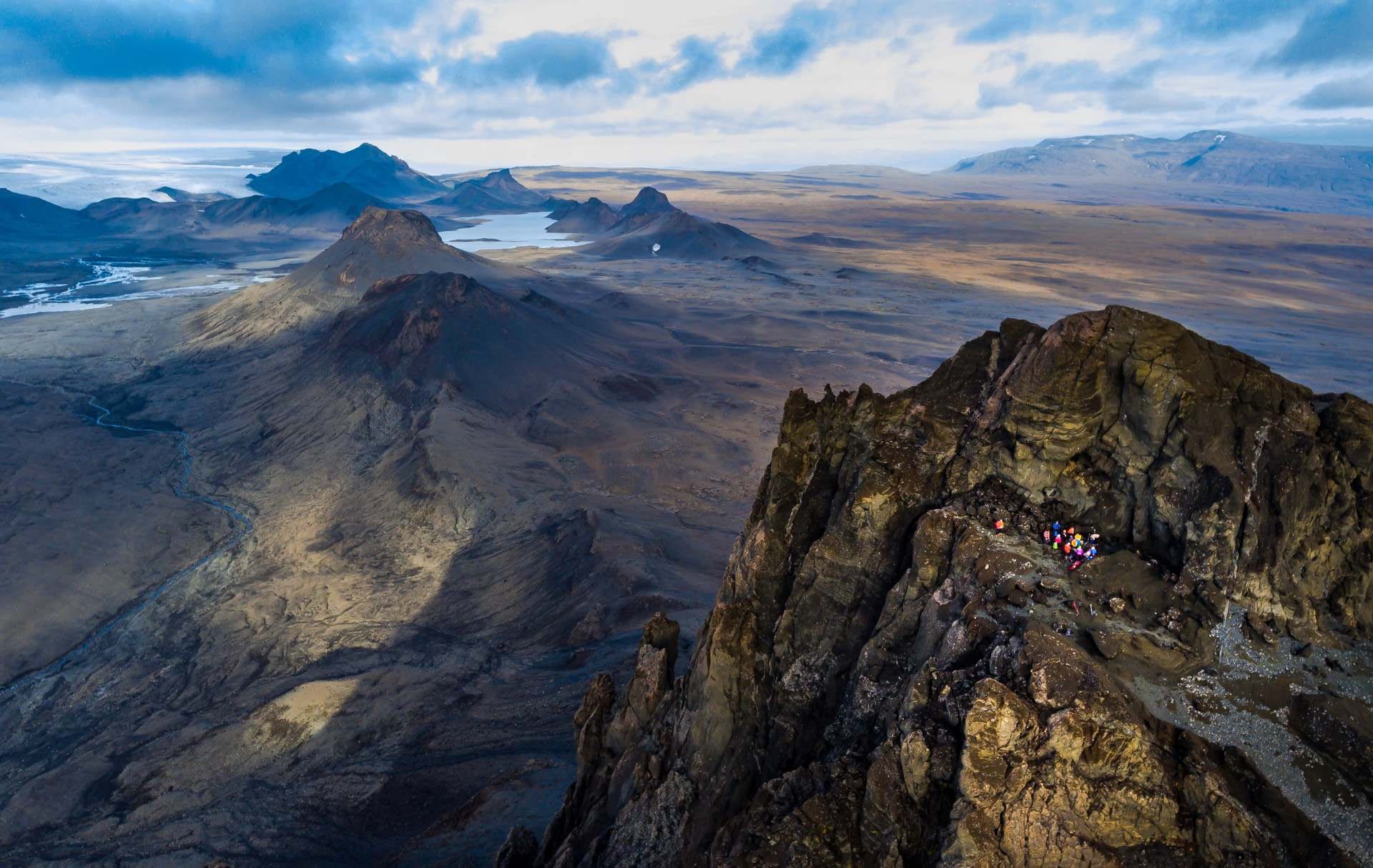