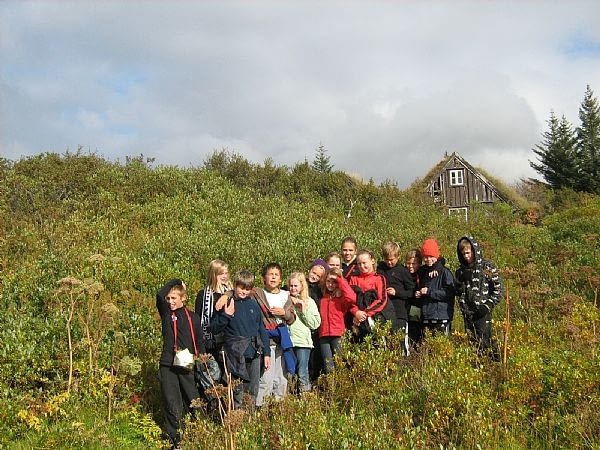 Shortly before the turn of the century, Landvernd began developing educational programs on environmental issues. Landvernd’s educational center in the South of Iceland, Alviðra, was operated for many years. School groups visited, and they were taught about nature conservation and environmental issues. In 2001 Landvernd became a member of the Foundation for Environmental Education in Iceland and began to operate two of the association’s five projects, Eco-Schools and the Blue Flag Project. The association also operated the Global Action Plan project for several years where people got together in Eco-Household-Teams to reduce the environmental impact of their daily lives. Landvernd also offers courses in eco-driving. After participating in such a course, fuel consumption is significantly reduced, or up to 10-15%, with a corresponding increase in savings and decline in greenhouse gas emissions.

From 2012 alone, Landvernd has launched three new projects in the field of environmental education and action on environmental issues. One of the projects is in the field of nature conservation and tourism, and is aimed at sustainable tourism in geothermal areas and conservation in such areas. The second project is the Ecological Restoration Project in South Iceland and the third project, scheduled to start in the fall 2013 focuses on climate change, and works with local authorities to decline their greenhouse gas emissions.