Landvernd, the Icelandic Environment Association, is a national environmental non-governmental organization based in Iceland. Landvernd was founded in 1969 with a main emphasis on nature conservation, in particular on the conservation of soil and vegetation. In the last two decades, Landvernd’s efforts have increasingly concentrated on protecting Iceland’s unique wilderness and landscapes, especially in the uninhabited central highlands of the country. This is not least due to an increasing demand of energy for heavy industry, notably aluminum, causing non-reversable destruction of large sensitive areas in Icelandic nature.

Landvernd is the leading environmental NGO in Iceland

In recent years, Landvernd has also expanded to become a leading NGO in environmental education in Iceland, mainly focusing on children and teenagers but also on adults. The association thus runs educational programs at all school levels, including programs for about half of all pupils in preschools as well as primary and secondary schools in the country. Landvernd is the largest service provider in the field of environmental education in Iceland, as well as being a pioneer of such projects in the country. In recent years, Landvernd has furthermore focused on climate change and the impact of the ever-increasing number of tourists visiting the delicate nature of Iceland.

Landvernd uses many different ways of conveying its message of nature conservation and environmental issues. First of all, Landvernd runs a number of educational programs. Second, lobbying takes place at all levels, including federal and local governmental levels and with official institutes and private companies. Third, a large part of the work involves writing reviews on parliamentary bills and motions and on local, regional and national planning of municipalities and the government. As such, the association provides a lot of service to society. Fourth, Landvernd organizes seminars and lectures on various topics of conservation, and board and staff members write articles and blogs. And finally Landvernd recently initiated large civil disobedience actions with other NGOs, such as the Mayday Green Walk that took place in 2013. Who are we? Members, member societies

Landvernd has 6000 members and over 40 member societies, most of which are NGOs. 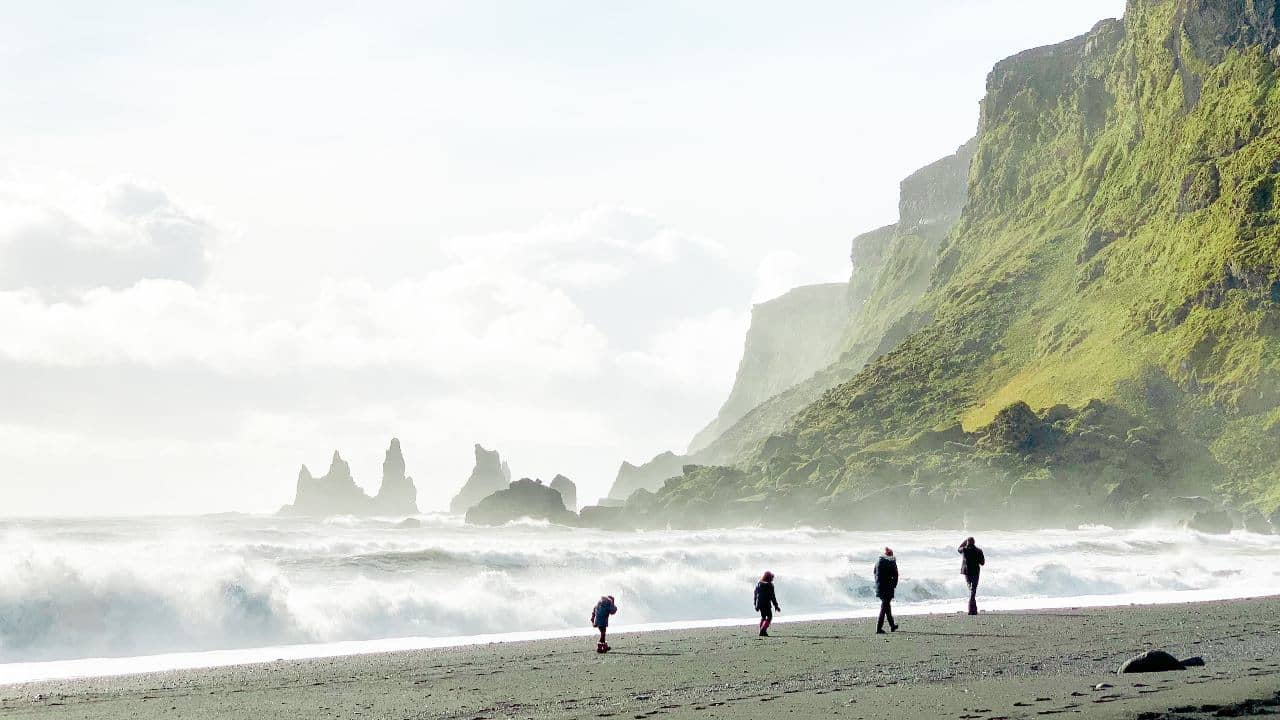 Our mission is to protect Iceland’s nature for today’s and future generations.

Landvernd’s objectives are to protect Iceland’s nature and environment on land, in the sea and in the air so that it will be as unspoiled as possible, both for today’s and future generations. 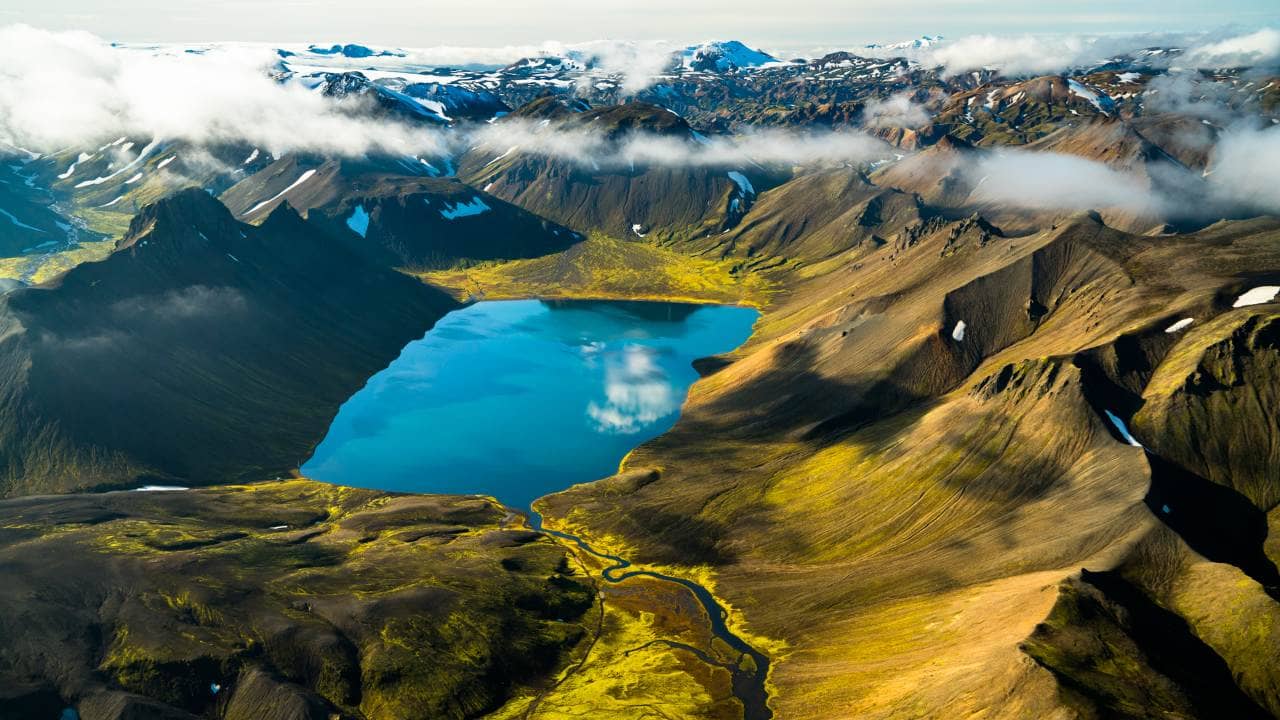 Landvernd, the Icelandic Environment Association, is a national environmental non-governmental organization based in Reykjavík. Landvernd was founded in 1969 with a main emphasis on nature conservation, in particular on the conservation of soil and vegetation 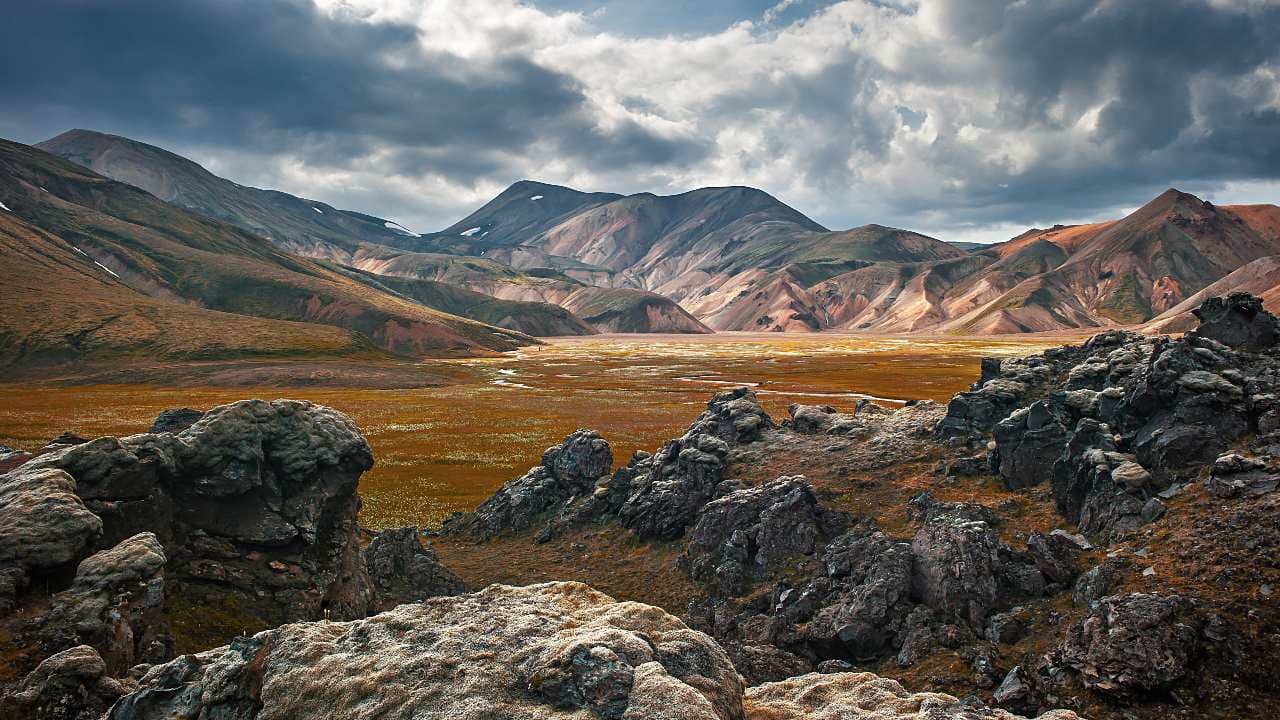 Landvernd strives to be an active participant in environmental decision making, strategic planning and education in matters relating to land use, resources and the environment. 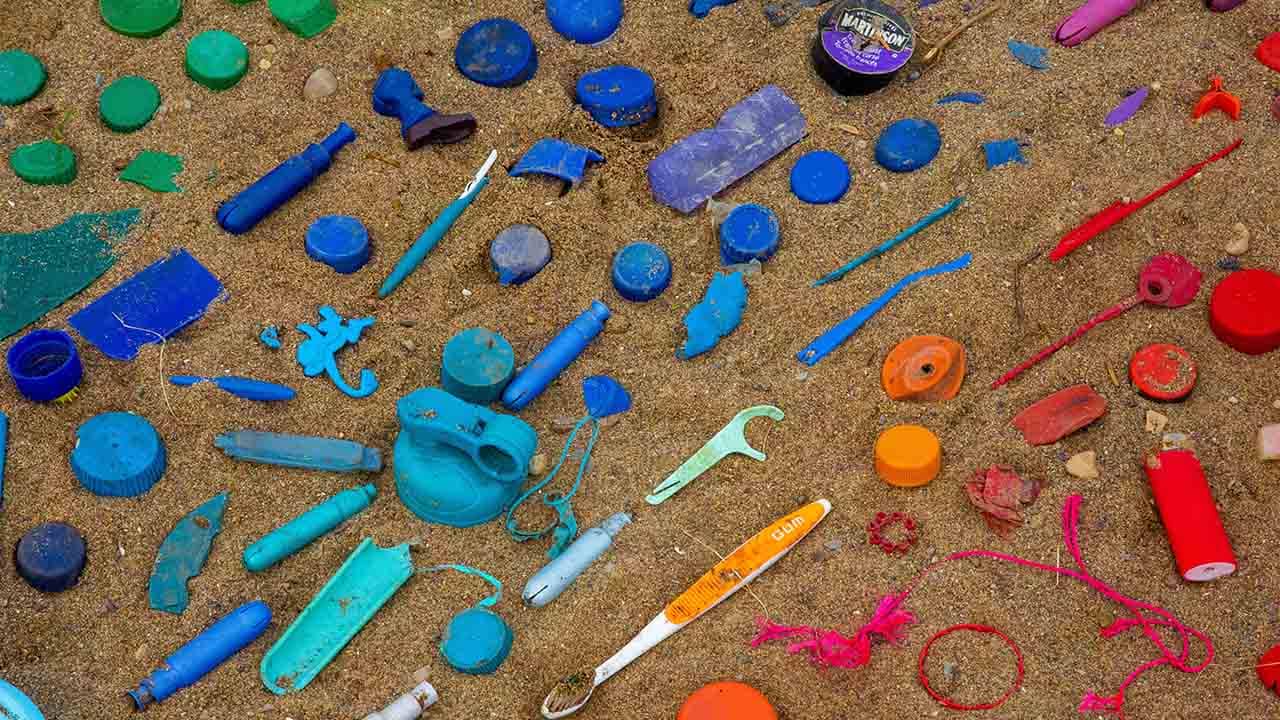 Reduce plastic use and plastic pollution

Plastic pollution in the seas is as big a challenge in Iceland as it is in other countries in the world.